The test results can be used for travel, special events and other applications. 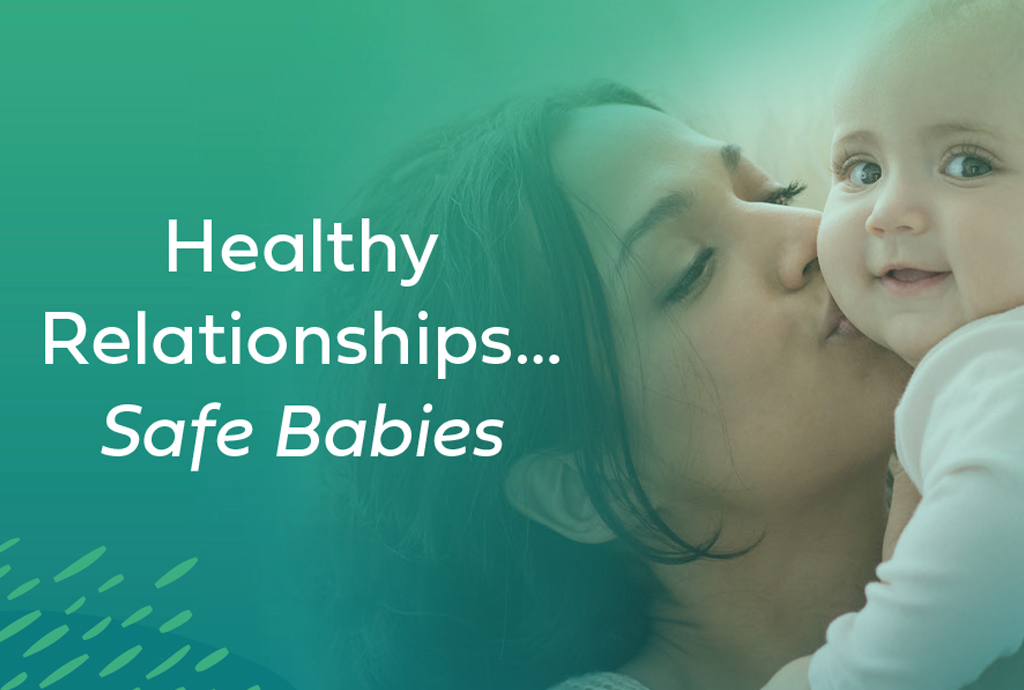 A new Nampa Family Justice Center handout provides information about the signs of domestic violence and where to go for help.

Saltzer Health caregivers showing the love as we celebrated National Wear Red Day and kicked off a month of heart health awareness.

Terri Hays, a skilled senior executive with 20 years’ experience in accounting and finance, has been named Chief Financial Officer at Saltzer Health. 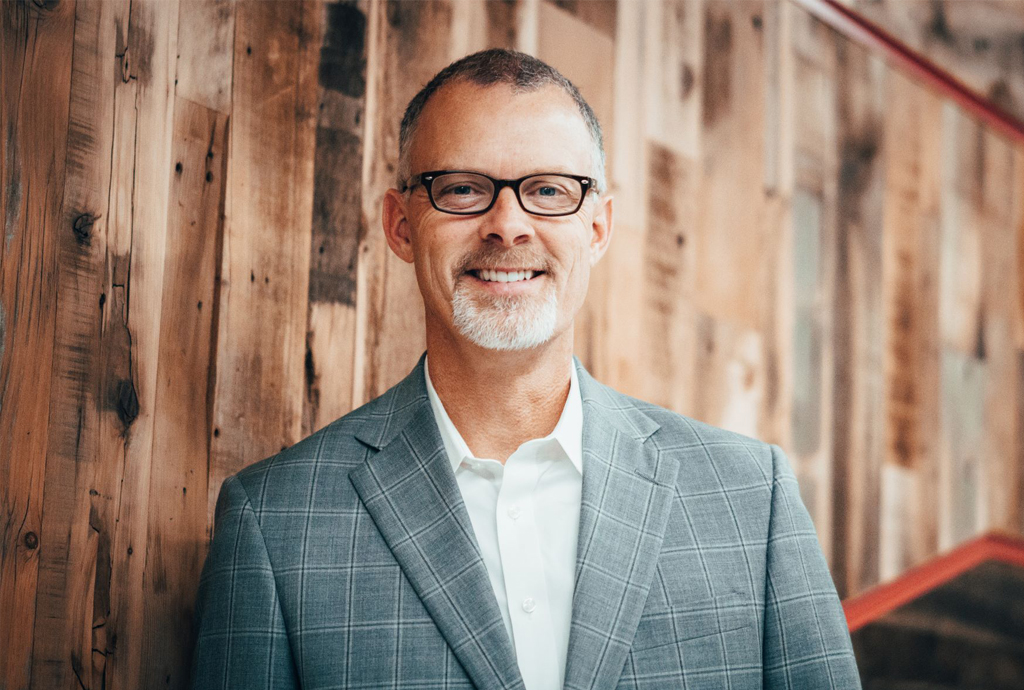 January 19, 2022 — Ed Castledine, chief executive officer (CEO) of Saltzer Health, has been named market president of SelectHealth in Idaho. He will start in his new role in February of this year, assuming responsibilities of Jerry Edgington, SelectHealth VP and General Manager, Idaho, who has announced his plans to retire in April.

Dr. Bradley has been providing spine care in the Treasure Valley for over five years. Before moving to Idaho, he practiced for 15 years at the Texas Back Institute in the Dallas/Fort Worth area. Dr. Bradley is an expert in minimally invasive and motion-preserving spine surgery techniques. 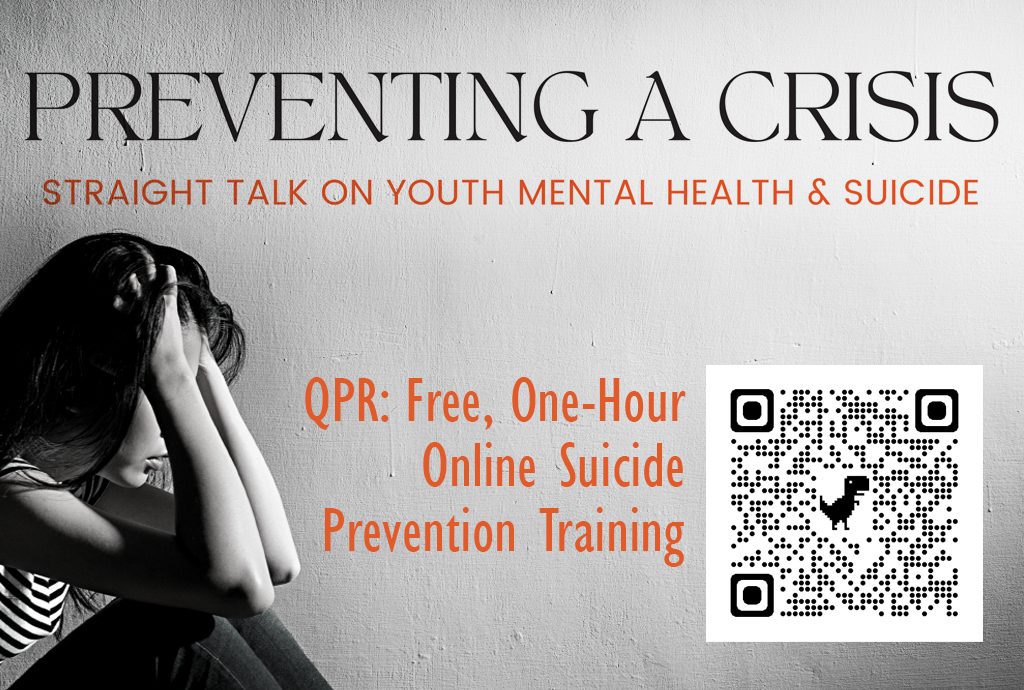 Here are some useful tips and resources for parents and guardians facing challenges with youth mental health.

All seven Saltzer Health urgent cares are open on New Year’s Day to provide healthcare. The Ten Mile clinic at Ten Mile & I-84 is open 24 hours, 365 days a year.

Enter your email address below to subscribe to our newsletter

Lack of sleep can impact your child’s overall development.

Sleep deprivation is the buildup of sleep debt. Through the course of a week, it adds up. “In children sleep deprivation can cause problems with attention, focus and concentration,” said Dr. Mark Rasmus, sleep medicine provider at the Saltzer Health sleep clinic in Boise.

Hot temperatures are here. Here are some tips to help keep you and your family safe

With summer on the way, kids will be playing outside in the sun and it is important that you keep your kids hydrated during the hot days ahead. It is especially important for babies and toddlers who can get dehydrated easily.

Saltzer Health Clinic on Ten Mile in Meridian is now offering service 24-7 with the hope of relieving the burden on emergency rooms.

Am I suffering from seasonal allergies or COVID-19?

Spring is a wonderful time of year but can be difficult if you suffer from seasonal allergies. The pollen count is high in the Treasure Valley and symptoms can be confusing with cases of COVID rising as well.

The test results can be used for travel, special events and other applications.

In the ZEUS study, we will investigate if the study medicine called ‘Ziltivekimab’ can reduce the risk of stroke, heart attack and death, from cardiovascular causes in people with inflammation in their blood vessels.
Request to participate today.

The MATISSE maternal vaccine study wants to find out if giving expecting mothers an investigational vaccine for respiratory syncytial virus (RSV) is safe and could help protect their babies from RSV after they are born.

What service on the Patient Portal would you like?